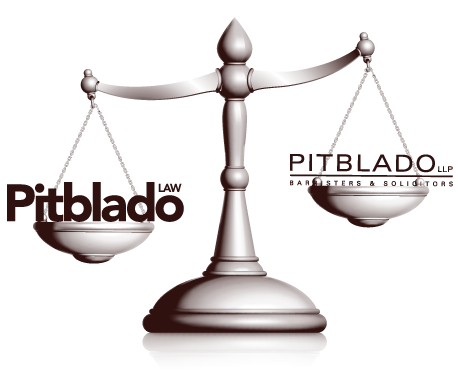 In an industry where the nameplate on the door suggests a rather austere and official enterprise - Barristers & Solicitors at Law, one of Canada’s most distinguished legal firms has gone back to its roots in re-introducing an old, new way of making customers feel comfortable. A casual peruse through Pitblado Law’s refreshingly rebranded website and you will quickly discover your practitioner is really a dog lover.

Barrister & Solicitor at Law - The 4th Earl of Sandwich?

In 1748, the British politician and aristocrat John Montagu, the 4th Earl of Sandwich used a lot of his free time for playing cards. One of the problems he had was that he greatly enjoyed eating a snack, whilst still keeping one hand free for the cards. So, he came up with the idea to eat beef between slices of toast, which would allow him to finally eat and play cards at the same time. Eating his newly invented sandwich, the name for two slices of bread with meat in between became one of the most popular meal inventions in the western world.

You may be asking yourself, what could possibly be the legal relevance of this famed Earl? Was he also a celebrated Pitblado courtroom cavorter? Well, not really. Although our prestigious Canadian law firm was established well over a century ago, sadly the dear 4th Earl had by then but long since expired. What is notable, however, is that you are very likely to never forget the story of who invented the sandwich ever again!

British politician and aristocrat John Montagu, the 4th Earl of Sandwich… came up with the idea to eat beef between slices of toast… one of the most popular meal inventions in the western world.

Stories - The Power to Inspire and Connect

In recent years, psychologists and neuroscientists have become increasingly fascinated by the human predilection for storytelling and how the emotional and cognitive effects of a narrative influence our beliefs and real-world decisions. Of course, marketing communicator curiosity would not be too far behind. 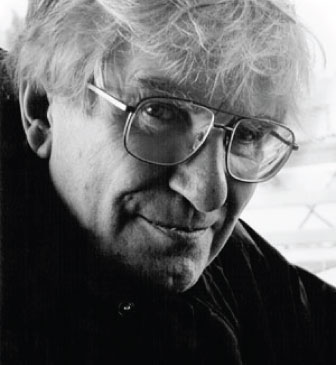 Keith Johnstone is a world-renowned Canadian drama instructor, born in Devon, England. His books and teachings have focused on improvisational theater and have had a major influence on the art of improvisation. Johnstone grew up hating school, finding that it blunted his imagination and made him feel self-conscious and shy. In the late 1950’s, as a play-reader, director and drama teacher at The Royal Court Theatre in London, he chose to reverse all that his teachers had told him, in an attempt to create more spontaneous actors. Here is what he had to say about the inherent power of stories and storytelling:

“We were all warned that Algebra was going to be really difficult, whereas Einstein was told that it was a hunt for a creature known as ‘X’ and that when you caught it, it had to tell you its name.” ~ Keith Johnstone

How Our Brains React to Stories

We all enjoy a good story, whether it’s a novel, a movie, or simply an experience one of our friends is explaining to us. But, why do we feel so much more engaged when we hear a narrative about events? In fact it’s quite simple. If we listen to a PowerPoint presentation with boring bullet points, a certain part in our brains gets activated. Scientists call this Broca’s area and Wernicke’s area. Overall, it hits our language processing parts in the brain, where we decode words into meaning.

And that’s it, nothing else happens. Researchers in Spain found when we are being told a story though, things change dramatically. Not only are the language processing parts in our brain activated, but any other area in our brain that we would use when experiencing the events of the story are too. If someone tells us about how delicious certain foods were, our sensory cortex lights up. If it’s about motion, our motor cortex gets active. Metaphors like “The singer had a velvet voice” and “He had leathery hands” will rouse the sensory cortex.

In a recent scientific research study, participants’ brains were scanned as they read sentences like “John grasped the object” and “Pablo kicked the ball”. The scans revealed activity in the motor cortex, which coordinates the body’s movements. Ultimately, a story will apparently put your whole brain to work.

Storytelling and the emotional and cognitive effects of a narrative influence our beliefs and real-world decisions.

Ultimately, a story will put your whole brain to work. 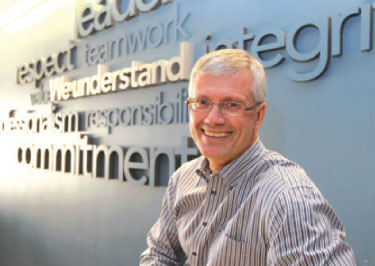 It’s said that a good plot most often contains a significant conflict or struggle between the main characters or protagonists. Well, in the case of our prestigious Canadian legal firm, Pitblado Law, it’s safe to say that’s exactly how their delightful little corporate reinvention played out.

When Bruce King, President and CEO of Pitblado first approached our team to begin discussions on how to warm up the law firm’s somewhat stuffy old image, a rather dynamic series of conversations ensued.

“Whoa, we can’t do that?” “Ooooh, that might be a little too out there for us, I’m afraid.” “I don’t know, I’m not sure the more senior members of our team will embrace that?” “Yes, we realize we must continue to evolve, but perhaps things might just be better off left untouched after all.”

Needless to say, when the dust finally settled, Q-Power was able to map out a new communications strategy that would not only uniquely showcase the talented personalities comprising one of Canada’s most respected legal firms, but at one and the same time facilitate a comfortable and embraceable company-wide transition to a new reality. Of course, like any good plot, we would also get to know some very interesting and colorful characters along the way.

Q-Power was able to map out a new communications strategy to showcase the talented personalities of Canada’s most respected legal firms and facilitate a comfortable and embraceable company-wide transition to a new reality.

Decades after America’s most distinguished singer-songwriter coined those famous words, the competitive world landscape requires no less business savvy and enterprising leadership than at any point in our past. 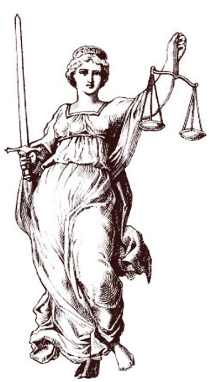 Consumers today are more educated than ever before, not to mention exposed to a wellspring of communications messaging from which to manage their critical choices. With solutions providers becoming increasingly more resourceful in both creating and representing their proprietary product and service offerings, the pressure to ensure an innovative edge has never been more real. So, with sandwiches in hand, it was time for Winnipeg’s preeminent legal experts to rewrite Canada’s lawyering storybook.

Buoyed by the confidence and commitment of internal team leaders, Mr. King would dally no further in setting the wheels in motion for a bold new way of showcasing his modern day troupe of lawyering protégés. It was time for unique and human stories to be told. Stories that would underscore the Pitblado team ability to empathize and connect with customers at a grassroots and familial level.

In spite of a few riveting discussions along the way, a glass would also be raised to the troupe at the Q-Power offices, as the framework for a new communications paradigm was about to see the light of day.

There was no sense in simply saying we were a fine bunch of competent lawyers. That describes everyone else in town.”

Good News! Lawyers Are People Too. Who knew?

Mr. King himself may have had an inkling or two. After all, it’s not often in working with top talent day in and day out that one doesn’t gain an appreciation for what truly makes someone special. Ultimately, what the leadership team at the corporate head offices were most proud of, would also be worth sharing with each and every one of us.

In a gutsy and progressive marketing communications move, loyal customers and citizen stakeholders were soon to catch a glimpse into the very hearts of their passionate and committed practitioners. Hearts that would clearly demonstrate a connection and embrace the important things in life.

Apparently lawyers have high hopes and dreams, loves and interests - just like the rest of us. Who Knew?

Yes, they may be smart. Yes, they may be obsessed with every piece of minutiae and detail. But there’s more than a few things we didn’t know about this eclectic group of legal stars. Apparently, they have high hopes and dreams, loves and interests - just like all the rest of us. Who knew?

Go to www.pitblado.com for a sneak peek inside some pretty cool lives.

Call 1-204-235-1284 if you’re looking to create bright new emotional connections with your customers and stakeholders.