Wings Over Kississing wanted to enhance their brand to clearly showcase its evolved service offering; to tangibly introduce to the public and professional market that the former ace bush pilot company had spread its wings and had become a full-fledged, first class corporate and public charter airline. A broader range of aircraft, enhanced and expanded services, as well as a growing support team with equipment and safety infrastructure, all represent the future of an elite air charter service. 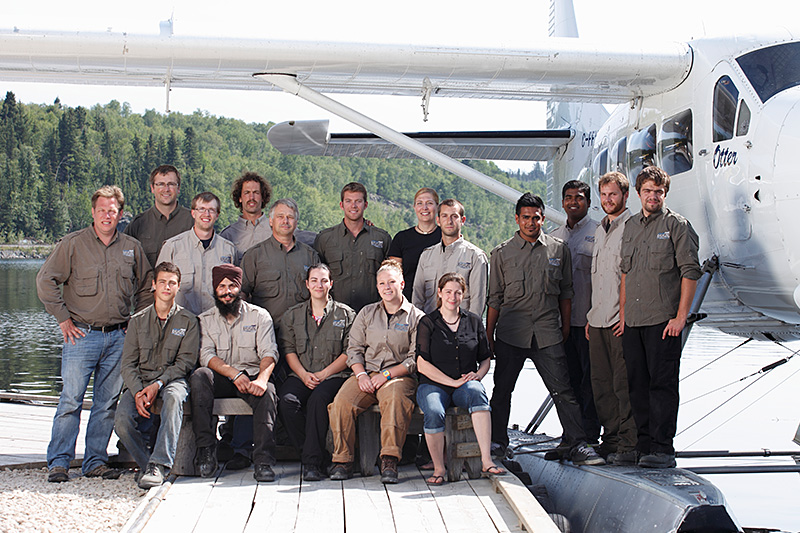 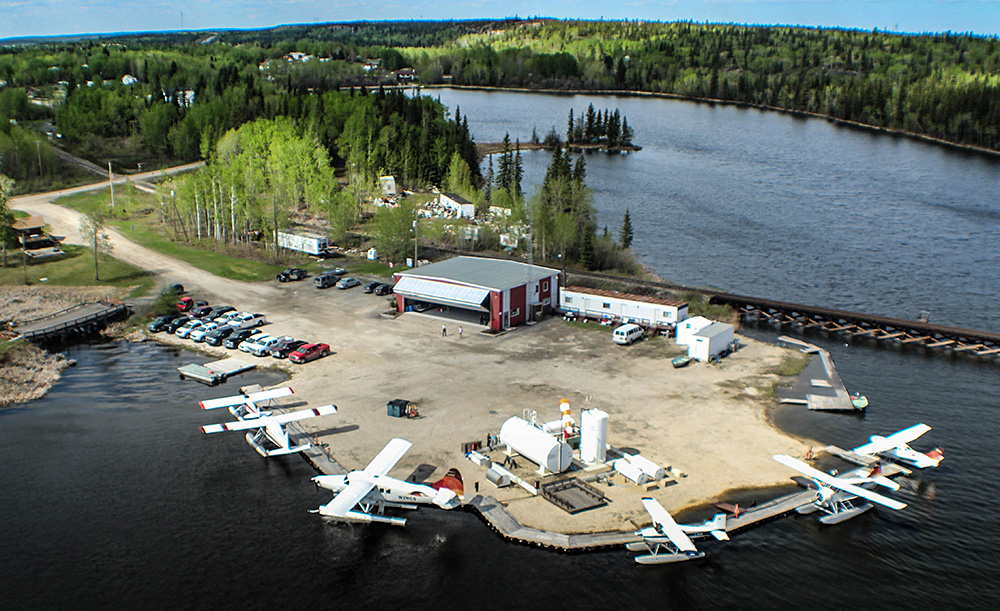 A new logo was developed that pays homage to Wings’ history and connection to the land and its people, as they forge a new vision for the future which includes the addition of new hangars, routes, specialized services, and expansion into new markets. The motif represents a northern landscape while doubling as a great eagle or Thunderbird.

With barely a cabin or airstrip they haven’t landed at, WOK’s history and roots have been tied to the Canadian North for decades. Visually represented here by elements of nature, a sunset rises over the northern landscape depicting sky, earth & water, an all too familiar site in the heart of the Canadian Shield.

An icon of the northern landscape, the eagle represents strength, courage and wisdom. The eagle is also known for balance, dignity, grace, a connection with higher truths, intuition and creative spirit. The eagle brings the message of renewed life because it is associated with the east winds - the direction of spring, dawn and rebirth. Some Native American tribes refer to the eagle as an earthly incarnation of the great Thunderbird spirit.

In native culture, the Thunderbird is viewed as the supreme Nature Spirit, serving Mother Earth behind clouds that they themselves generated. Some believed that the Thunderbirds were kin to the eagles, and that eagles might be Thunderbirds in disguise. Held in considerable reverence and awe, Thunderbirds are beings of mystery, power and good and are said to control all natural activities. The Thunderbird symbolizes protection, provision, strength, authority, an indomitable spirit and is sometimes known as “Wakinyan”, from the Dakota word kinyan meaning winged.

WOK’s history in the Canadian North is represented in the livery by elements of nature. Echoing the graphic influences in the logo mark, a skyline is created by the tail fin with the top half representing a sky with clouds, the sun, and hints of northern lights while the bottom portion emulates golden reflections in the water. A clean white body gives the planes a distinct and polished look. 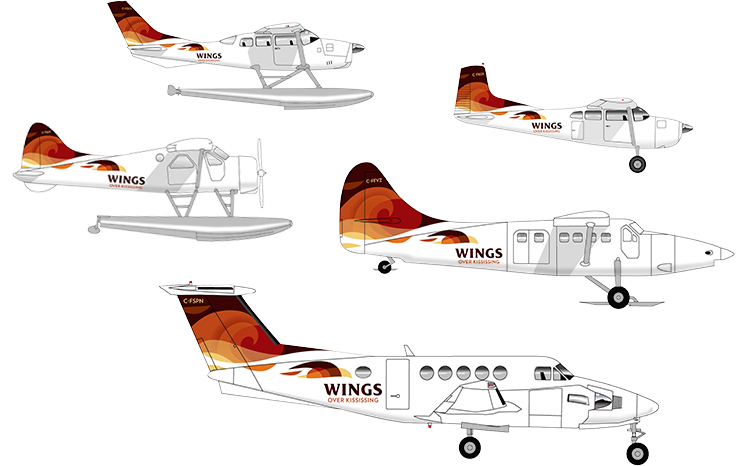 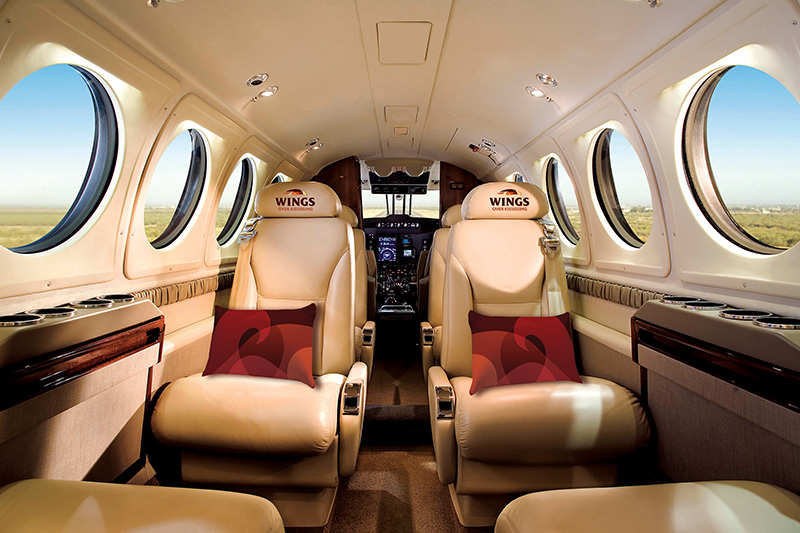 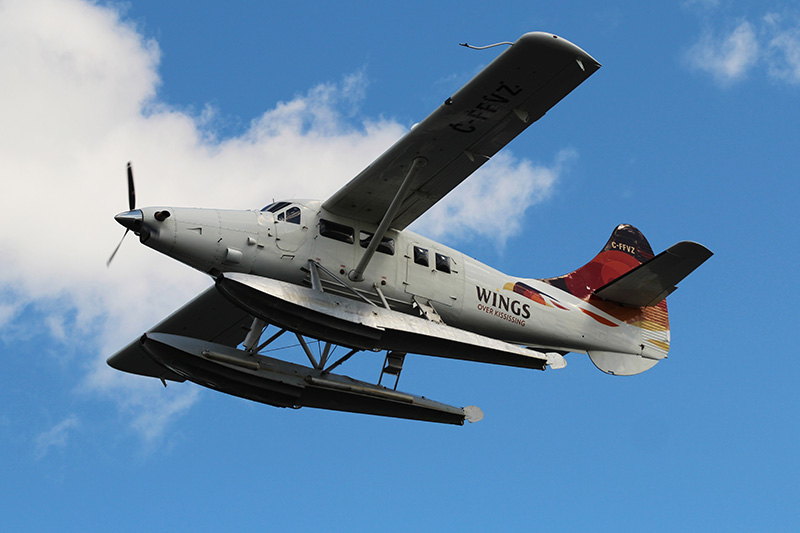 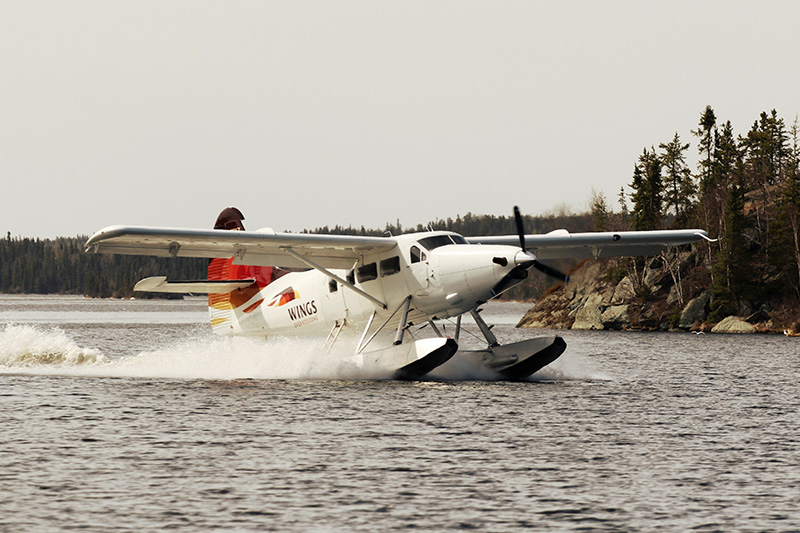 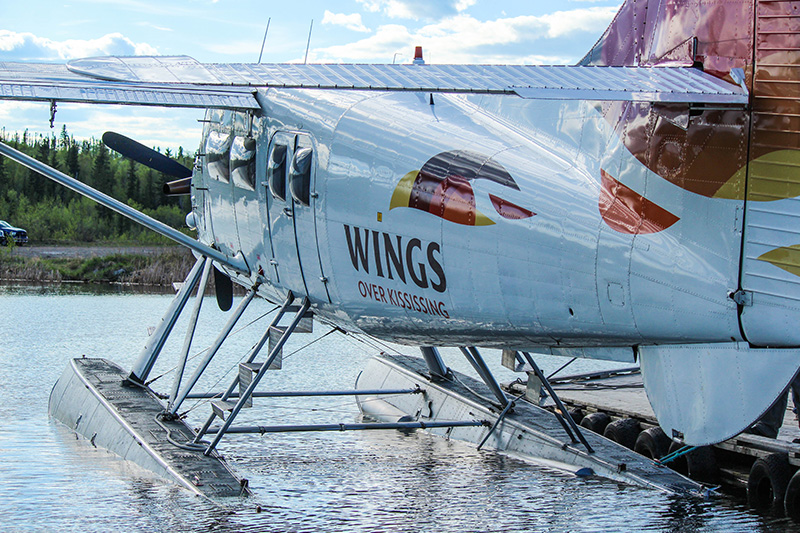 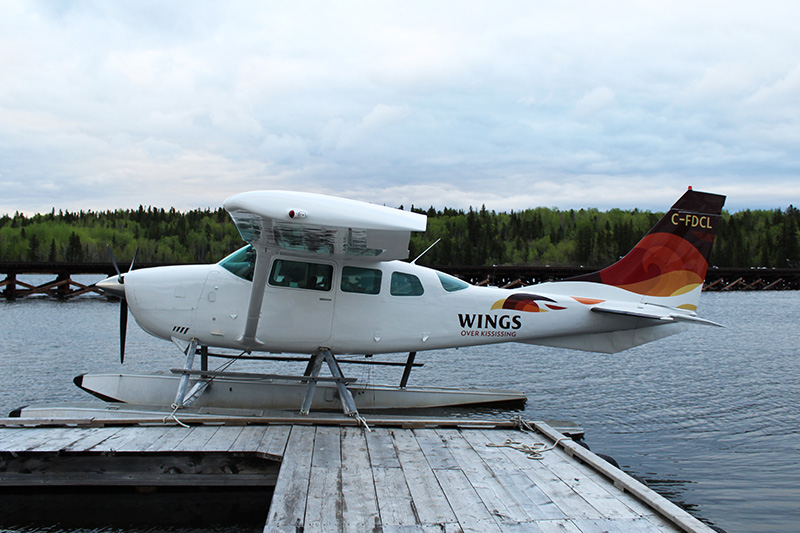 Our team couldn’t be happier with our new look and feel. The entire fleet of planes looks so impressive flying across the Northern landscape.

Serving the specialized industries of mining, hydro, forestry and government, Wings Over Kississing is proud of its growing distinction as the trusted name in aviation. And with WOK’s strategic locations throughout the North and their extensive history of flying it, the perfect amalgamation for growth was born: Corporate Comfort meets Wilderness Distinction. Online, we created a professional feel connecting them to the big business market, but kept the core of their organization: Canada’s Northern Wilderness, a love of flying and the people and communities they serve. 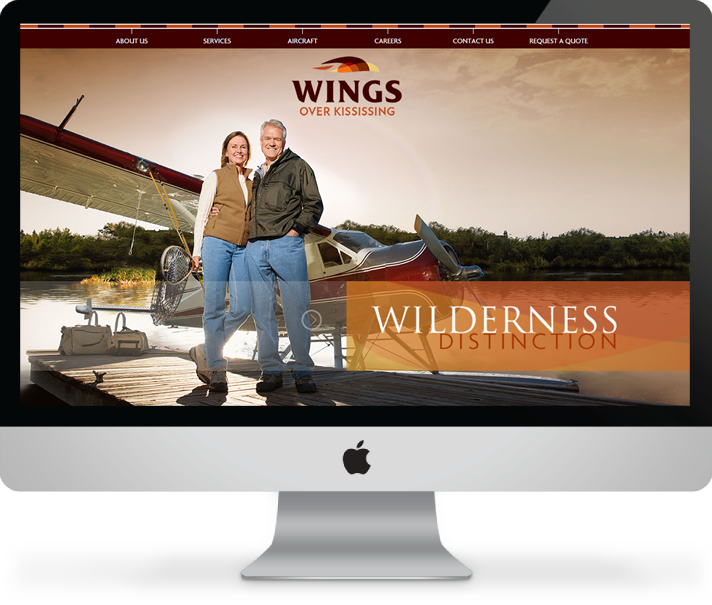 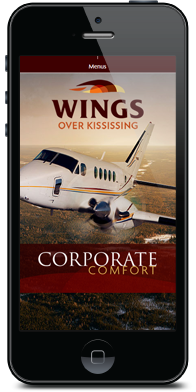